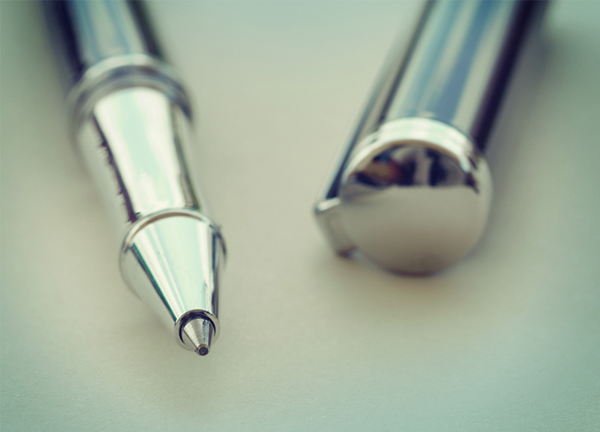 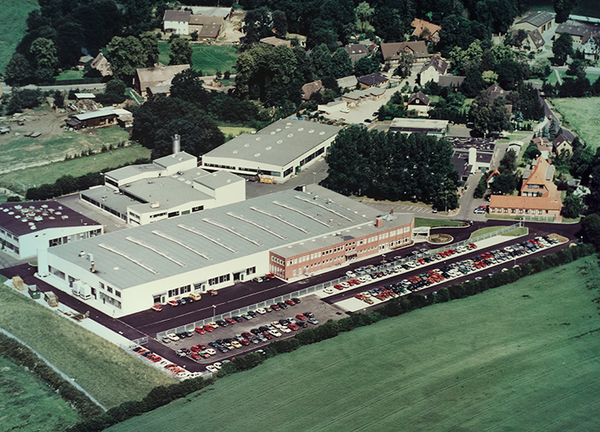 The history of the company

How did we turn a small business into a leading worldwide automotive supplier? The history of BRUSS – still a family business today despite going international – offers an answer to this question. It is a mixture of personality and performance that makes us unique.

1959
Dichtungstechnik Mahlich & BRUSS KG is founded on 15 October 1959 and invests in the construction of its own manufacturing equipment. O-rings are manufactured with in-house compression machines in Großhansdorf (Schleswig-Holstein). The start-up capital is €3,500.

1965
For capacity reasons, production is moved to Hoisdorf, just a few kilometres away. The headquarters of the BRUSS Group is still there today. After Mr. Mahlich’s death, Günther and Gertrud Bruss acquire all of the shares in Dichtungstechnik G. BRUSS KG.

1970
The product range is expanded by including head-cover and sump gaskets. BRUSS concentrates its efforts on the rising automotive market in Germany. Mercedes-Benz becomes its first OEM customer.

1975
A subsidiary is established in São Paulo, Brazil. This existed until 1988.

1989
BRUSS is growing worldwide so requires a location in North America. The Federal Mogul Corp. from Detroit, Michigan, USA acquires a minority interest of 49% in the BRUSS Group. The company takes on a new legal structure and begins operating under the name Dichtungstechnik G. BRUSS GmbH & Co KG.

1990
During the transaction, BRUSS acquires from Federal Mogul all of the shares of Federal Mogul S.A. In Durango, Spain. The factory in northern Spain begins operating under the name BRUSS Juntas Téchnicas S. en Com.

1992
By founding BRUSS Werk Brieselang GmbH & Co. KG in Brieselang, Brandenburg, Germany, BRUSS opens up a plant in the east of Germany and, because of its rapid expansion, increases its manufacturing capacity.

1998
BRUSS decides to reacquire Federal Mogul’s shares in the BRUSS Group. The company is fully family owned once again.

1999
Oliver Bruss, the son of the founders, joins the BRUSS Group operations team, managing the internationalising the company, and takes control of the factories abroad. BRUSS North America Inc. is founded in Orion, Michigan, USA.

2000
Oliver Bruss chairs the executive board of the BRUSS Group. The founders, Günther and Gertrud Bruss, go into retirement.

2001
With the goal of securing the long-term future of the BRUSS Group for employees and customers, Günther and Gertrud Bruss sign over all shares in the BRUSS Group to Oliver Bruss.

2007
The expansion of the BRUSS Group’s global presence to Japan is made possible by a comprehensive technology and cooperation agreement with the sealing specialist Keeper Co. LTD in Japan. The network is comprised of development centres in Europe, North America and Japan, as well as ten production facilities in the triad.

2008
BRUSS opens an office in Shanghai in order to provide technical support to automotive producers in China. The construction of a plant in the Shanghai Jiading Industrial Zone is planned for 2010.

2010
PTFE Compounds Germany GmbH is founded and operations commence in Biere, near Magdeburg, Germany. It belongs to the company until 2014.

2018
Relocation of Taicang plant in China complete: The new BRUSS China plant is located in Taicang, in an economic development zone in the province of Jiangsu, around 20 km outside of Shanghai. With an area of over 15,000 square metres, the plant is four times as large as its predecessor in Shanghai. 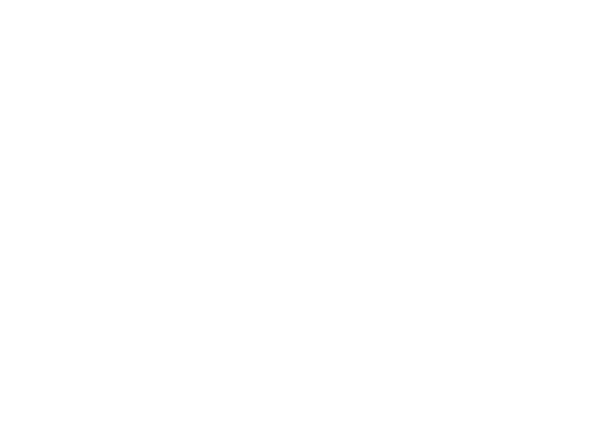 Technologies working well together
Get to know BRUSS Sealing Systems

For over 50 years we have been driven by the idea that we contribute to the success of the automotive industry as a crucial part of the greater whole.

As a developer and producer of high-end sealing systems for powertrains, BRUSS employs more than 2,000 people, and operates from international locations around the world. 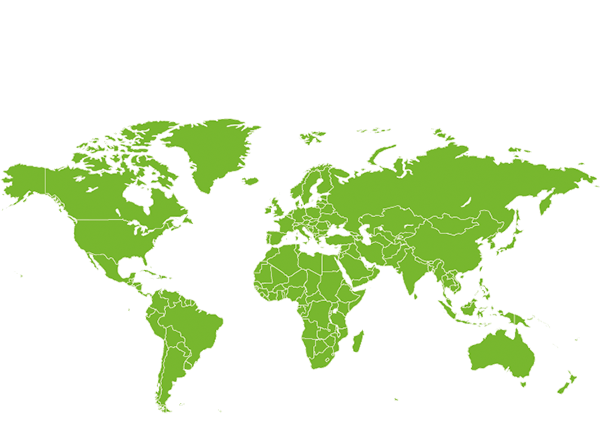 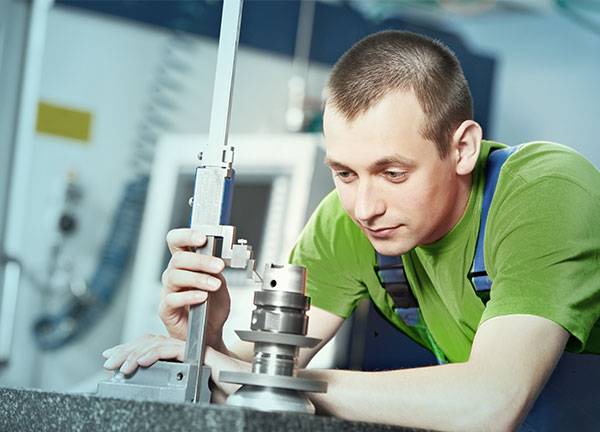 Become a part of our team!
Your career at BRUSS

We value experience and encourage fresh ideas. Get to know us as an employer and learn more about teamwork at BRUSS.

BRUSS as an employer Current openings 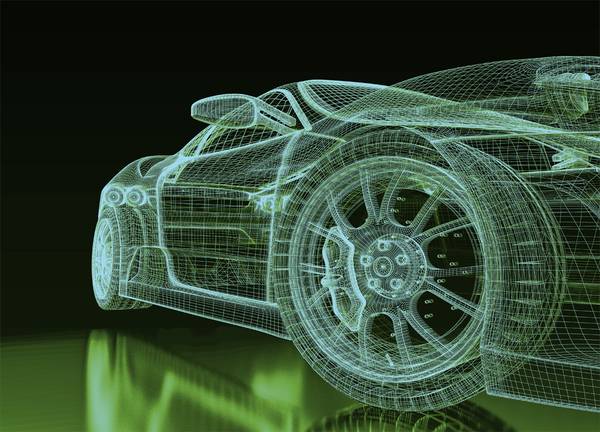 For the fifth time, Bruss has received the latest Supplier Quality Excellence Award by General Motors for 2021. With the award, GM distinguishes suppliers who meet or exceed high level criteria for quality performance.